How to deal with temper tantrums? 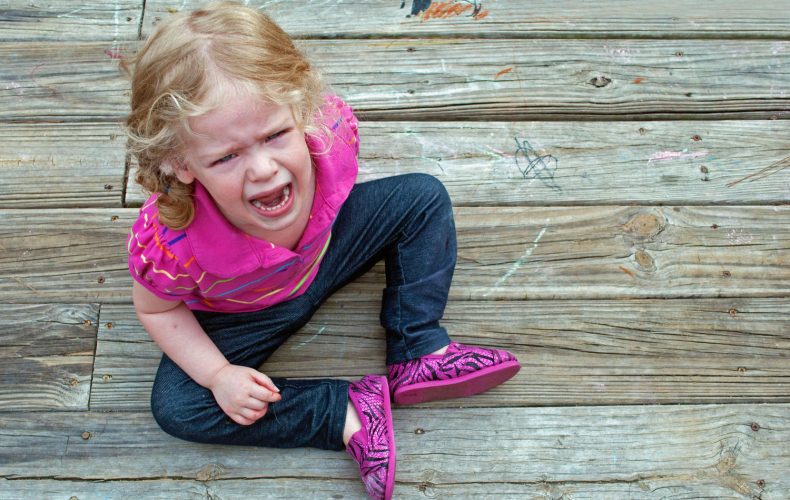 How to deal with temper tantrums?

Tantrums are extremely common in toddlers and preschoolers and are a natural part of growing up. They’re how young children deal with difficult feelings. If possible try to identify and avoid situations that trigger your child’s tantrums, and to have a plan for managing them. Tantrums tend to tail off after children turn four.

Tantrums are extremely common among children aged 18-36 months but can happen outside of these ages.

They come in all varieties. They can involve spectacular explosions of anger, frustration and behavior displays (when your child ‘loses it’). You might see crying, yelling, stiffening limbs, screaming, kicking, falling down, flailing about or running away. In some cases, children will hold their breath, vomit, get aggressive or break things as part of a tantrum.

What are the causes of tantrums?

You’ll see fewer tantrums as your child gets older and learns how to better handle bad feelings . Your child will also get better at communicating his wants and needs using words. But tantrums can go on – even into adulthood – if they become a reliable way for your child to get what he wants.

You can do a lot to make it less likely that tantrums will continue into the school-age years. The most important thing is to make sure you don’t accidentally reward your child’s tantrums.

Here is one way to approach to dealing with tantrums in a low key way.

This approach is suitable for very young children (1-2 years), or for children whose tantrums do not occur very frequently or very severely.

The approach of proactive prevention with children i.e. encouraging the right behaviors as they occur will help reduce the occurrence of the negative behaviors. Each time your child shows positive behaviors be sure to give them specific positive feedback. it builds their confidence and self esteem and equips them to better handle situations in future.

Andrew is the owner of Parkside Early Learning Centre along with his wife Carolin Riley. He does consulting work for larger child care centre chains specialising in child care computer technology.