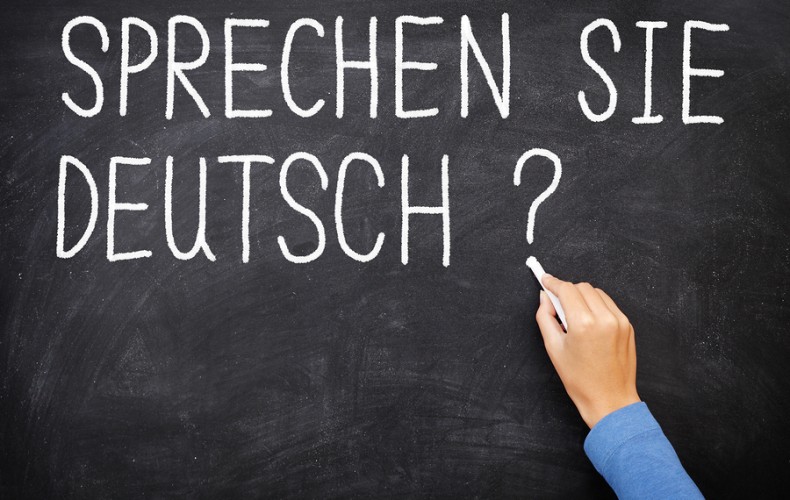 Parkside Early Learning Centre value the development and care of our children and families. We offer second language learning to our children.

The studies are clear children who grow up in bilingual settings reveal advantages over single language children, including both increased attentive focus and cognition. The findings correlate with prefrontal cortex brain activity networks, which direct the highest levels of thinking and awareness.

Compared to monolinguals, the studied bilingual children, who had had years of bilingual exposure, averaged higher scores in cognitive performance on tests and had greater attention focus, distraction resistance, decision-making, judgment and responsiveness to feedback. The correlated neuroimaging (fMRI scans) of these children revealed greater activity in the prefrontal cortex networks directing these and other executive functions.

This increased executive function in the brains of children in bilingual settings extends beyond the translation of language intake and output.The powerful implications of the new research are about brainpower enhanced by growing up bilingual.

If you want your children to have more advantages and get a step ahead in their learning and brain development consider enrolling them at Parkside Early Learning Centre. Trying to offer more value to your children every day.

Andrew is the owner of Parkside Early Learning Centre along with his wife Carolin Riley. He does consulting work for larger child care centre chains specialising in child care computer technology.